Up until some decades ago Valdez was referred to as Alaska's Switzerland due to it's amazing mountains. As one of the snowiest places in North America it's no surprise we have the skiing/snowboarding to match or surpass it. Numerous backcountry and extreme ski and snowboard videos have been filmed in Valdez. Pro's still pop in to Valdez to shake up their season. For a number of years Valdez hosted the world extreme ski challenge.

View the most popular ski runs on our Valdez outdoors map. 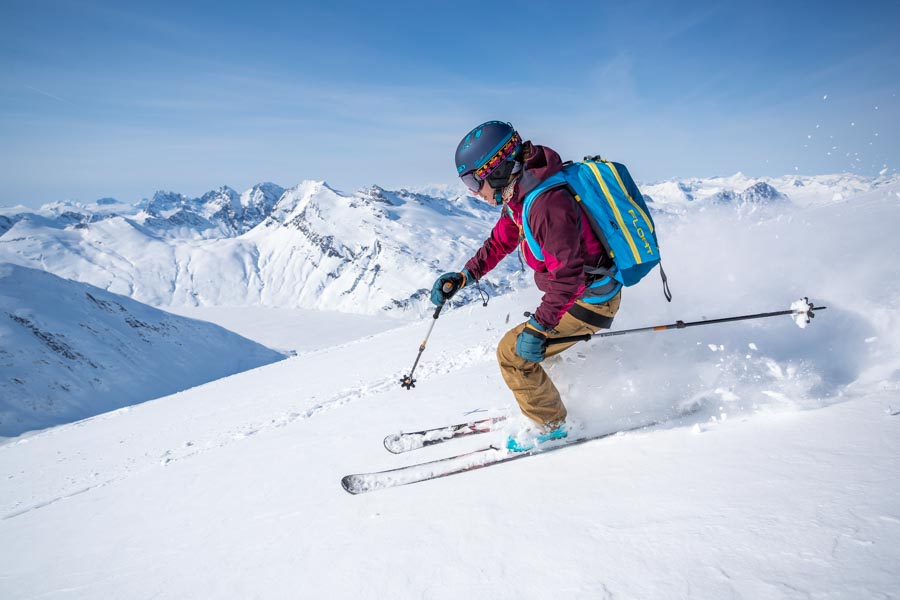 Black Ops Valdez is the only operation of its kind. We specialize in the true Alaska Heli Skiing Experience! From the moment you get to Valdez until you leave, you will experience the best of Alaska. Black Ops Valdez is a team of highly skilled and trained Valdez heli-ski guide veterans, many of which have guided here for over a decade….or two. We operate Eurocopter A-Star B-Series 350 aircraft (Astar B3) and have 16 maximum clients at any one time, Or four groups of four, each with a guide. This ensures that your experience is a personal one and eliminates waiting for the helicopter between runs.

Welcome to some of the best snow on the planet. We are passionate about safely riding in the mountains. We have completed level 1 Avalanche Training and personally enjoy split-boarding, A-T skiing, and telemark skiing. We seek out the best snow and weather conditions in the Wrangell – St. Elias Nat’l Park, the Chugach Mountains out of Valdez, and the Eastern Alaska Range. With extensive experience in each area we take riders of every level into zones that offer the ‘ride of your life’. Whether it is a day-trip or a multi-day glacier camp let us help you get away from the helicopters and snowmachines. 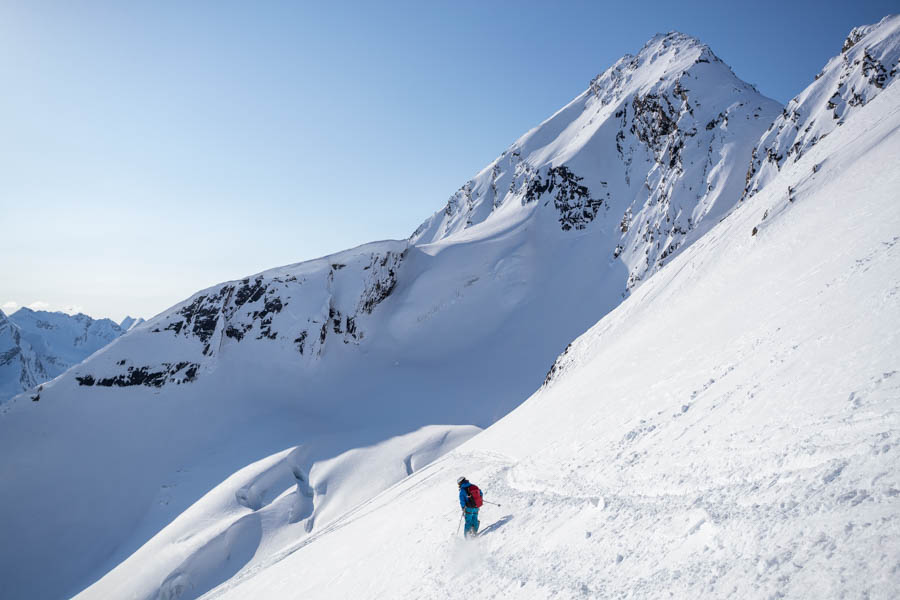 A Bit of Skiing and Snowboarding History

The start of skiing in Valdez as it is known today can be traced back to the 1987 when Gakona pilot Chuck McMahan would come down the Richardson and fly skiers, including Michael Cozad, to some peaks on Thompson Pass. Together the purchased the Tsaina Lodge with the main intent of supporting skiing. 1989 they made the first helicopter-assisted skiing. In April of 1991 Cozad with support began the World Extreme Skiing Championship. Doug Coombs was one of the original participants and would end up founding Valdez Heli-Ski Guides in 1994. Todd and Steve Jones would guide and ride out of Tsaina Lodge. Eventually they would convince brother Jeremy out to check it out. Todd and Steve bought a film camera and formed Teton Gravity Research. Jeremy would leave the world of competitive snowboarding and embark on pushing the boundries of big mountain free ride snowboarding.